Ever since it was founded in 1988, Tavadec’s development strategy has been masterminded by its founder, Jacques-Ali Monnin. In 1998 he was joined by his sons, Cédric and Didier, who have worked alongside him throughout the growth and expansion of the company. The young management team and the experience of their elders have aligned behind a common vision, namely the need for ongoing investments in research and the consolidation of our know-how and services.

Tavadec is still owned today by the founding family who knows, better than anyone else, the workings and specifics of the company and its production.

Watch the details of our part 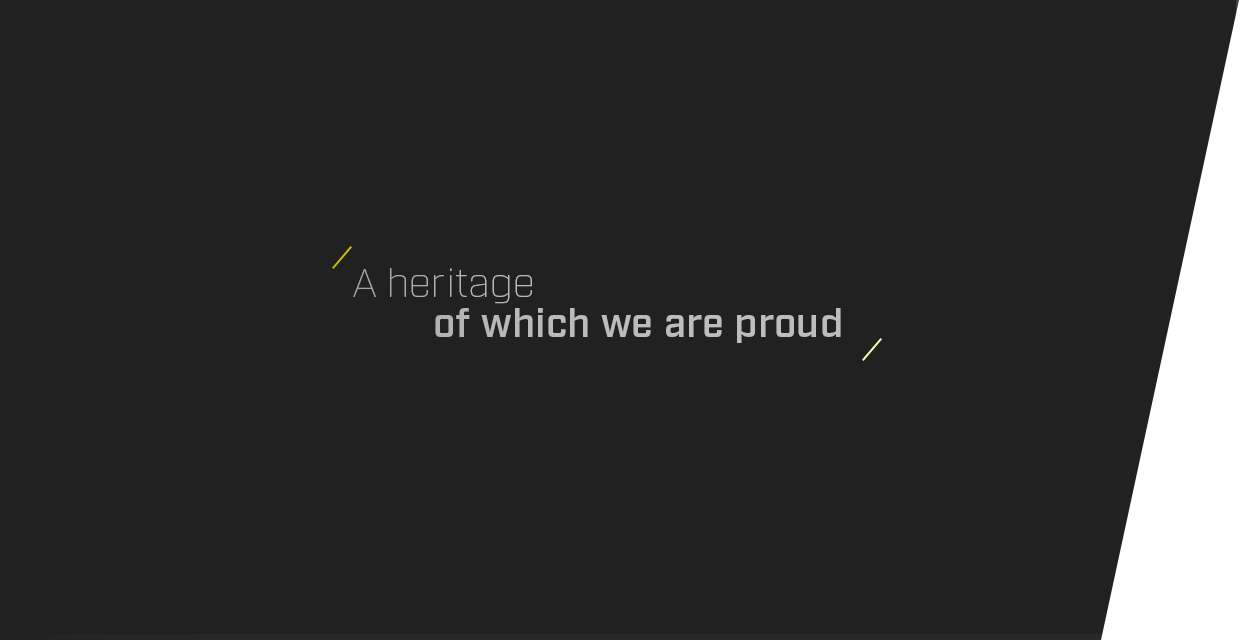 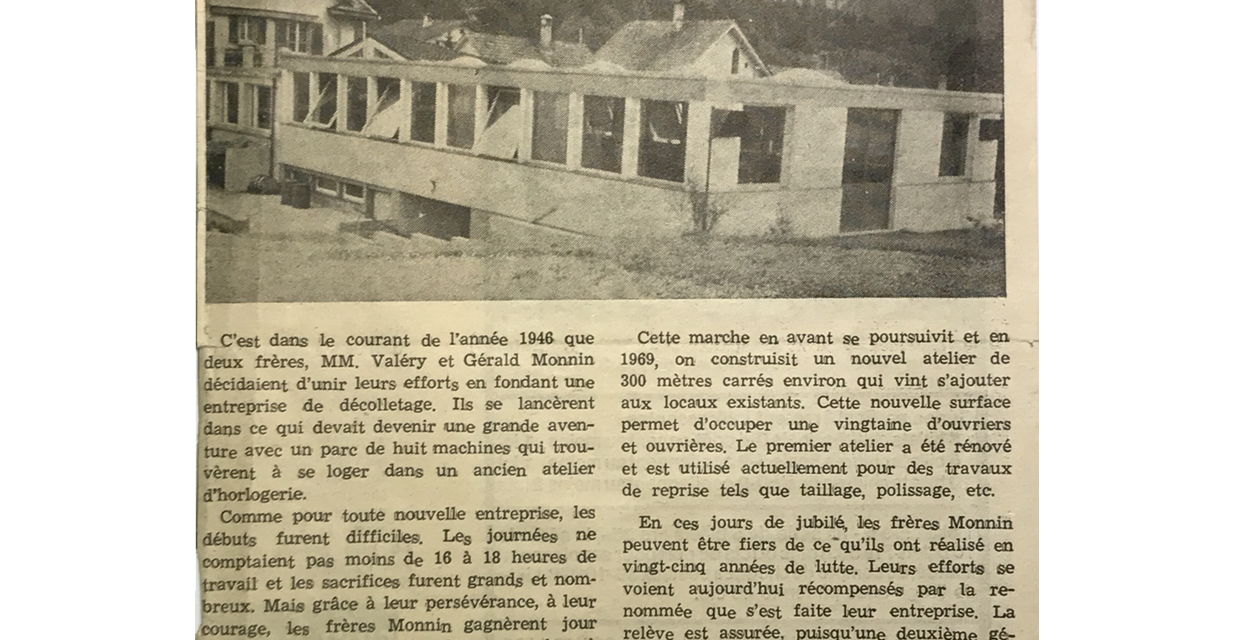 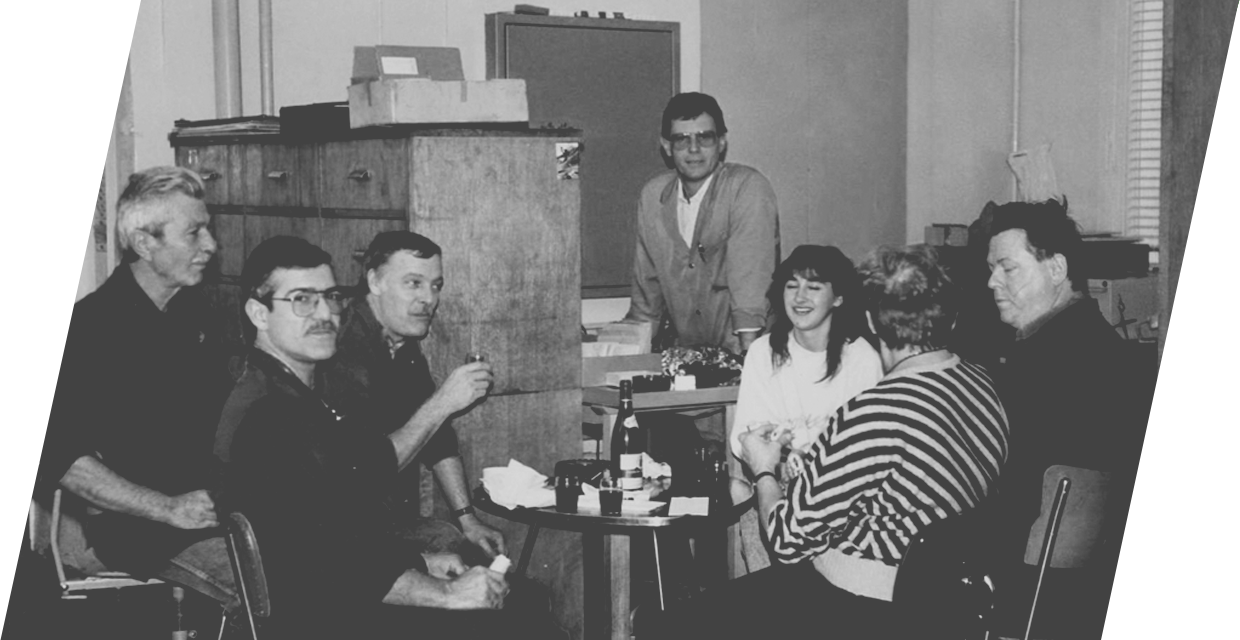 1988 - Establishment of the company Tavadec SA by Jacques Ali Monnin.
Jean-Charles Monnin manages Monnin frères Sàrl on his own. 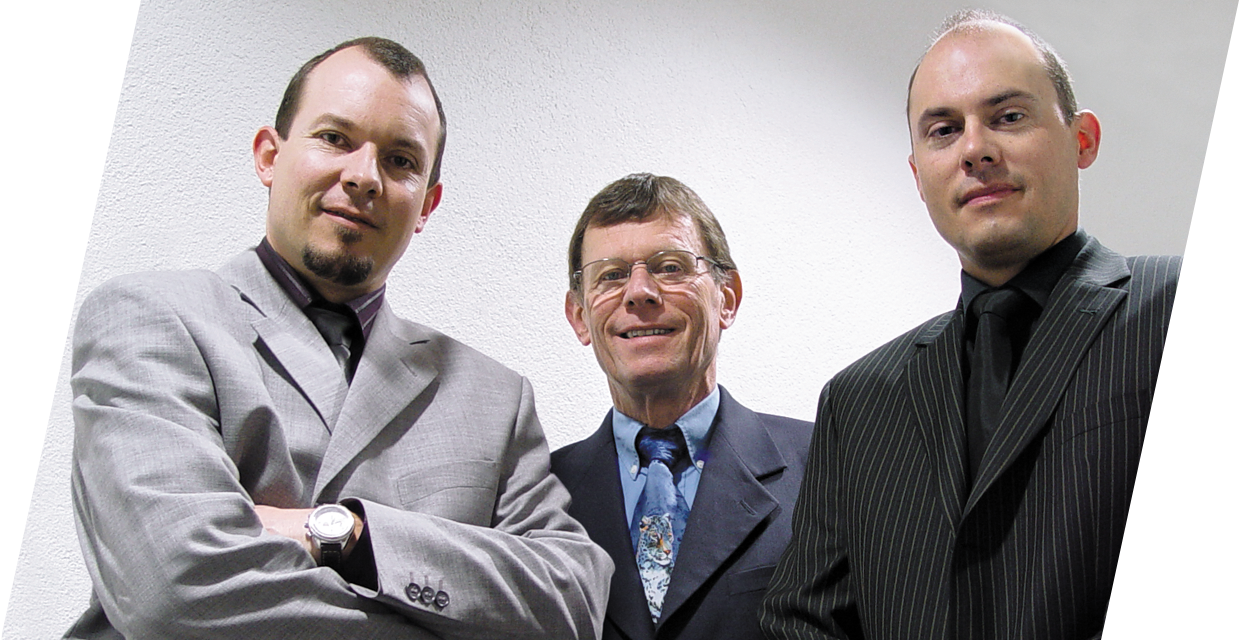 1998 - Cédric and Didier Monnin
take over the management of the company. 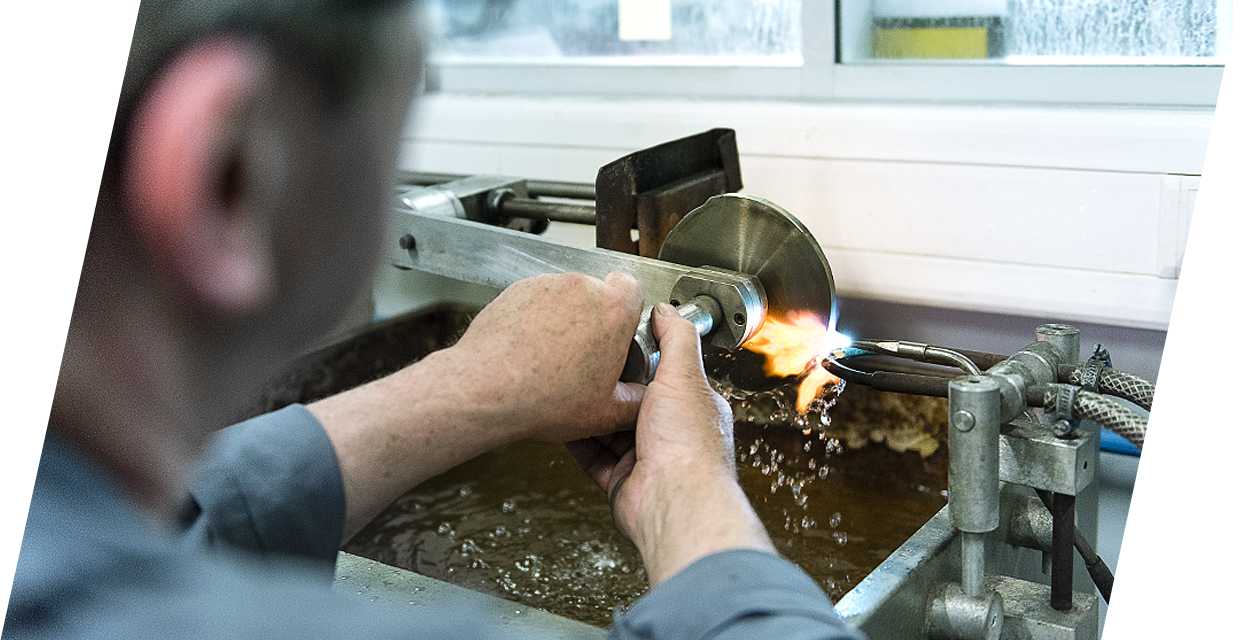 2000 - Implementation of a department specialised
in the production of cams. 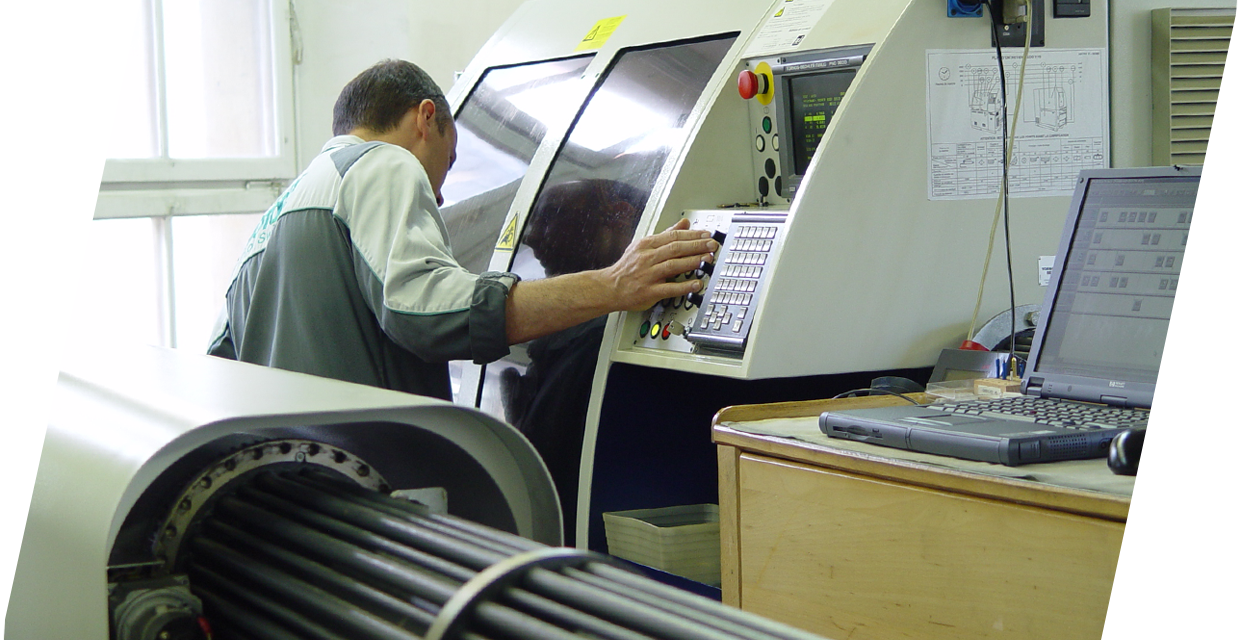 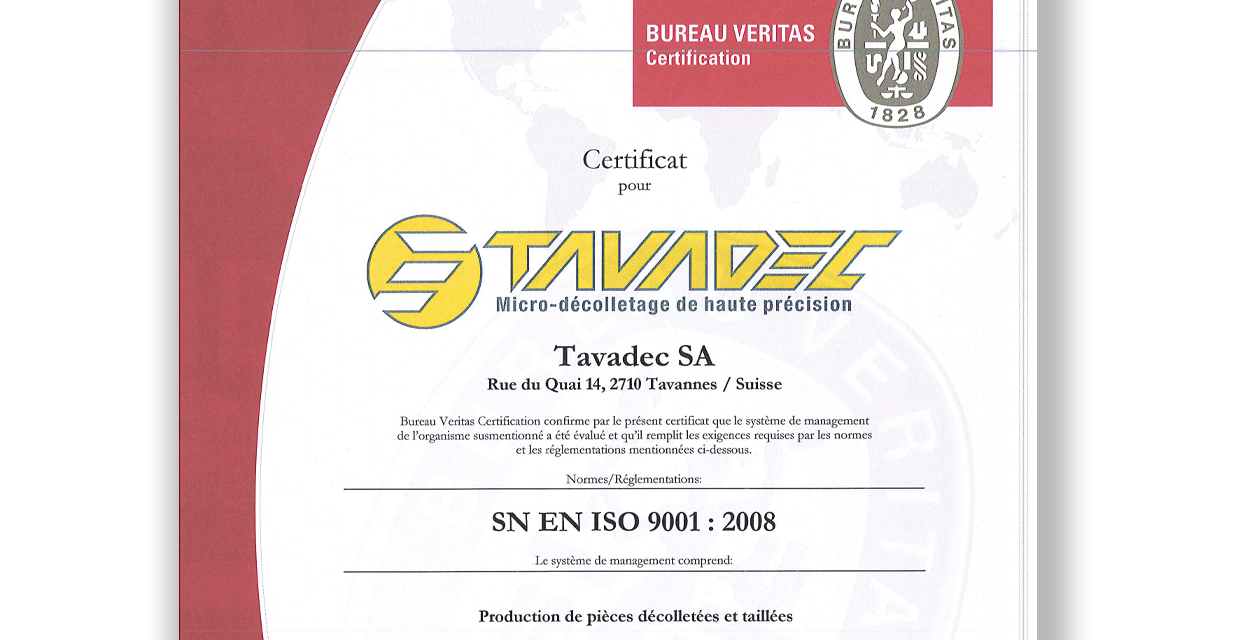 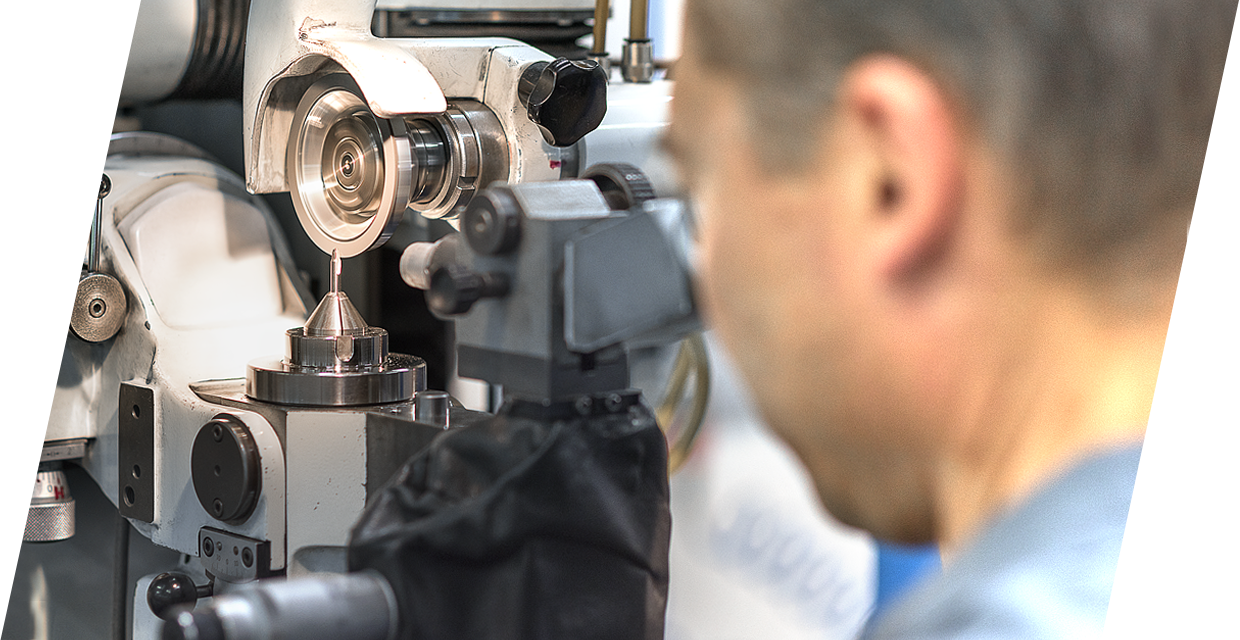 2007 - Launch of an internal tooling department. 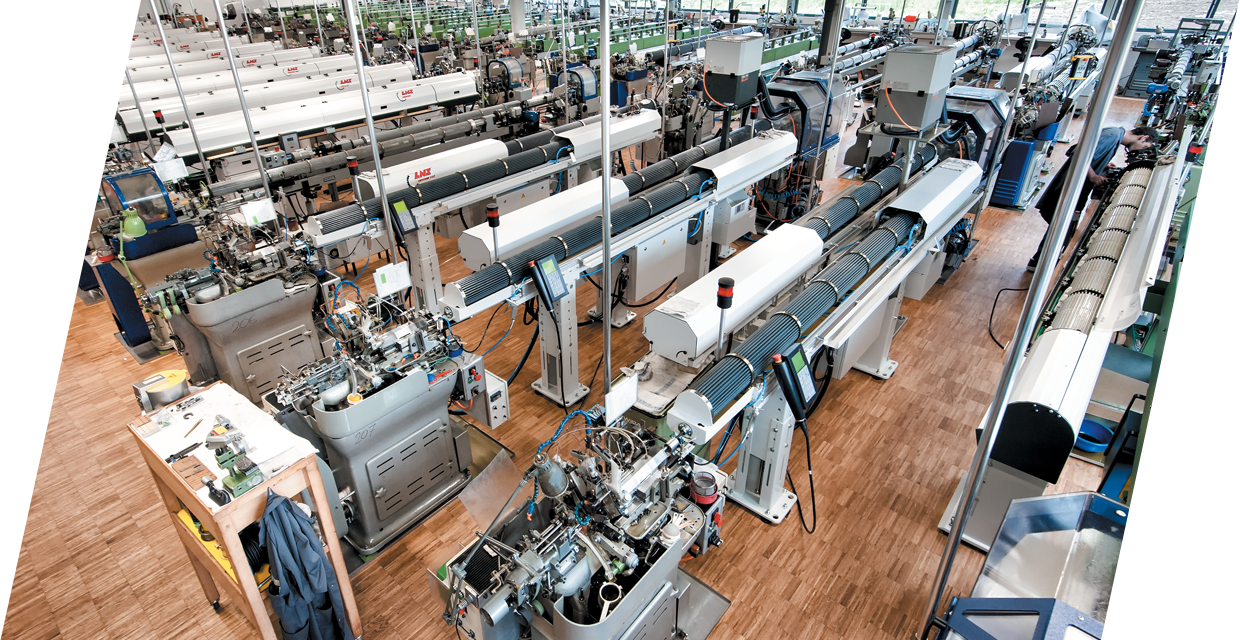 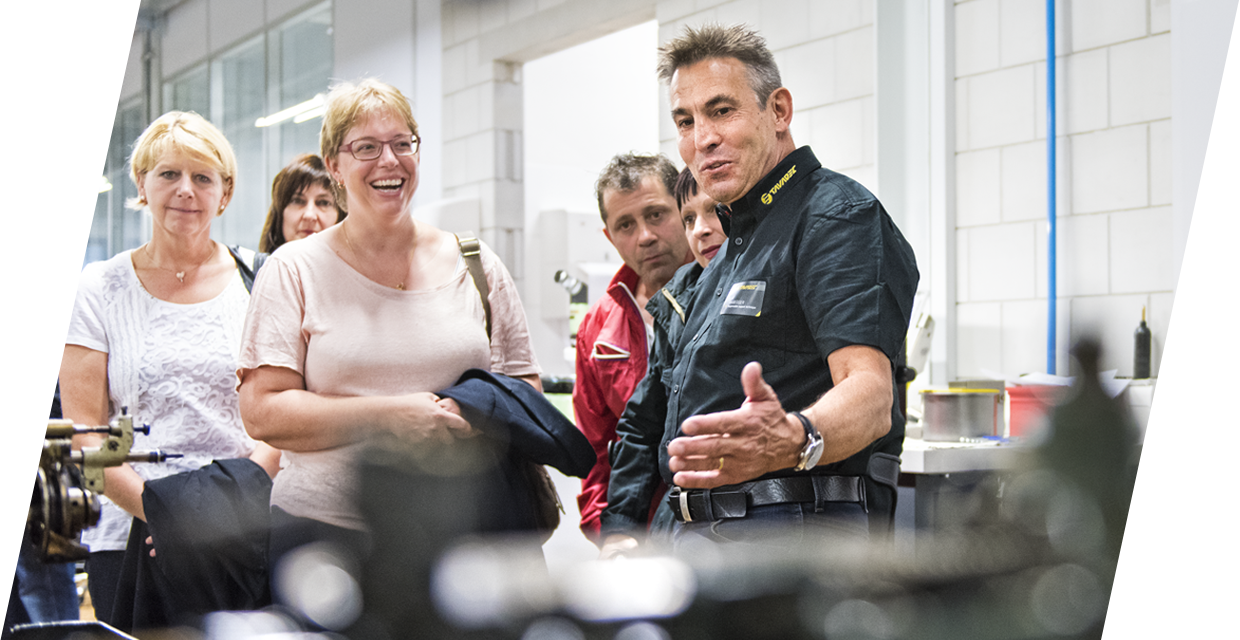 2014 - September. Inauguration of the Tavadec building and laying of the last stone.

Built in 2014, our building includes a heat recovery system that heats the administrative premises and covers the infrastructure's need for domestic hot water. Furthermore, water treatment is ensured by a water treatment plant integrated to the factory.

Every gesture we make is important
for the environment

Our corporate policy integrates a citizen-conscious management policy for our energy resources in an attempt to keep in step with concerns relating to the environment and ecology.

5 %
of the company's energy requirements are covered.

Due to the alarming shortage of skilled bar turners - required to ensure the future of the industry - we are fully committed to the development of the Jura Arc Training Centre (CAAJ) by entrusting them with all our apprentices during the first 18 months of their training.